Most corporate people working at one, While the Group, team. If you would try to formulate a definition of the objectives of the team, the command apibudintume is probably as efficient front group, had such a level of integration, where performance is determined by the distribution of roles among the team members, the relationship between them, cooperation and motivation. Teamwork results significantly better than a large group of organisations or individual people, the results of the work.

Teamwork in the company is part of its internal culture, to promote cooperation. The teamwork-oriented environment, every worker believes, that way of thinking and working, planning and decision-making as well as the performance of the tasks shall be carried out in cooperation with each other is a better. In an environment people feel, that contributes to the success of the company.

Goal:
To provide participants with the knowledge and practical skills, How to effectively communicate and work in a team, in accordance with the rules of the team, and, acting unanimously, to achieve common goals.

The resulting benefit:
Effective teamwork the company helps to achieve better results in less time, employees communicate better with each other, focus on a single company's goal.

OK, the team often synergistic effect of shrinked, When the command abilities of the whole is greater than the sum of all the abilities of team members. 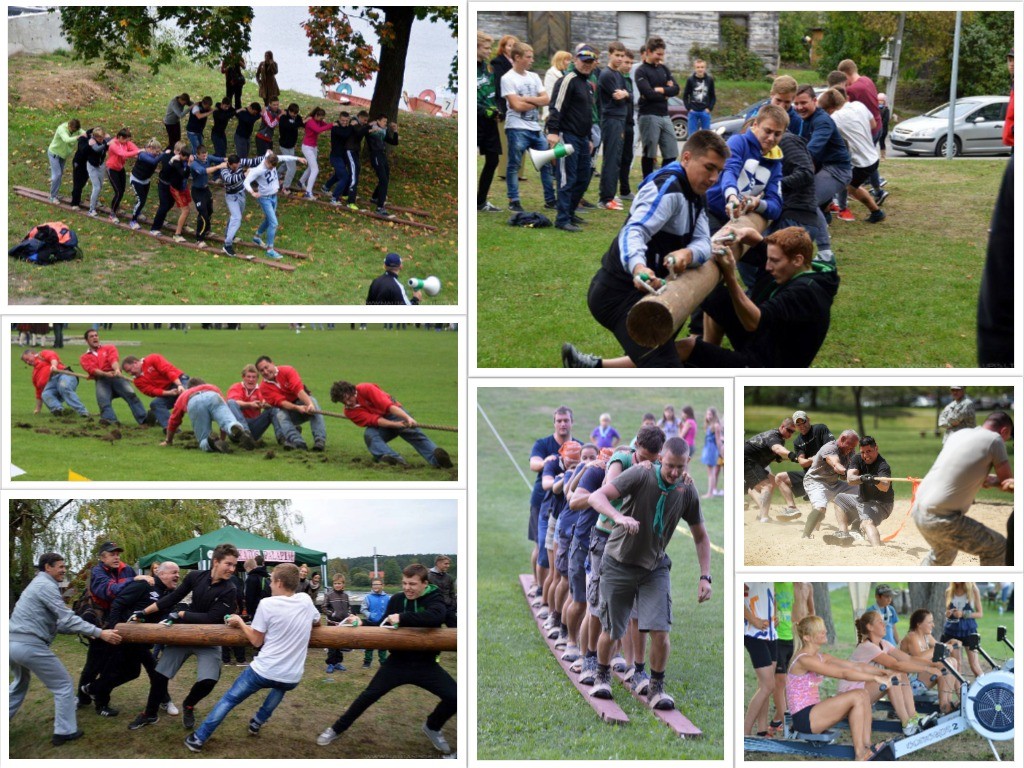